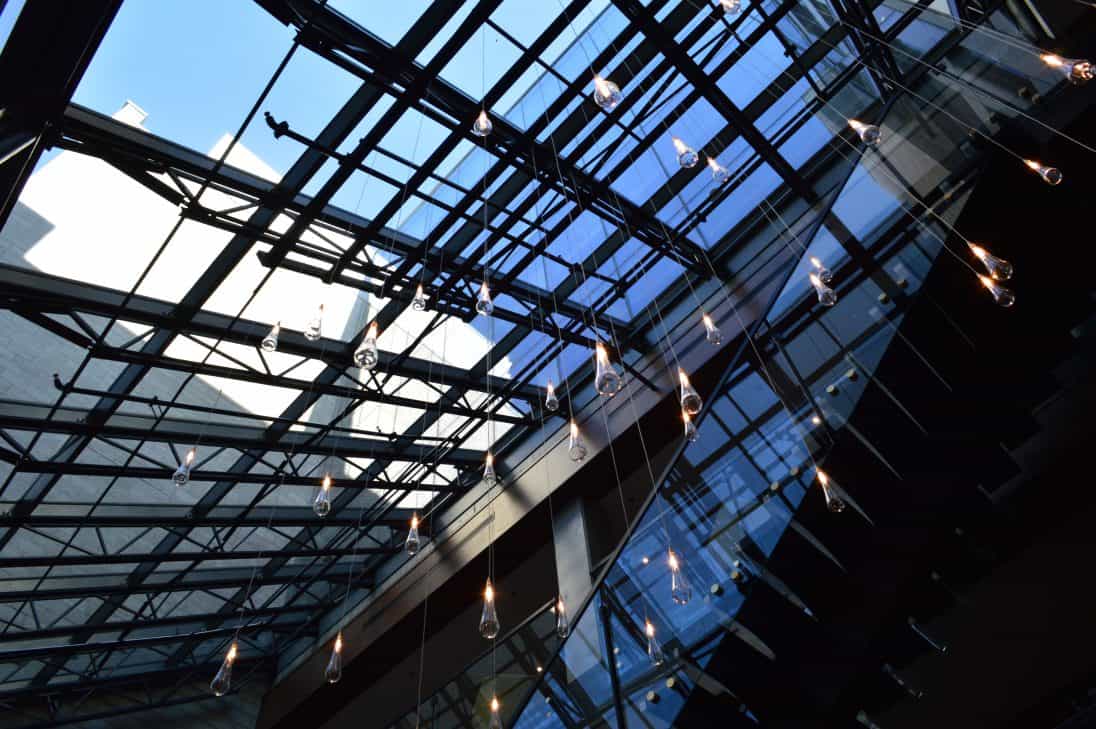 I’ve been sitting on this post for almost a month.  Eddie and I had planned to go on a true vacation to the Upper Peninsula of Michigan since March.  It was supposed to be a summer getaway, and what I had an inkling would be a “let’s celebrate our engagement and I’ll secretly get everything arranged for an engagement shoot.” As it happens, our trip to Michigan was not meant to be.

As I’ve mentioned before, my dad passed away when I was in my mid-twenties.  At that time, I had been laid off from my first job and started working for my parents’ company as I studied for the GMAT.  I took the GMAT early December 2009, sent it to the schools I planned on applying to, and began filling out business school applications. He died less than a month later, I moved home, and my career path shifted to help take care of the business that my parents ran together.

Since January of this year, my mom has complained about a low grade fever.  She was in Cuba that month and picked up a little bit of a stomach bug and thought that maybe the fever was related to that.  It persisted, however, and after two months of cyclical fevers, she went to the doctor.  Her doctor thought it was related to anemia, acid reflux, and perhaps anxiety, but sent her to a hematologist to get a second opinion when iron didn’t resolve the issue.  Meanwhile, a throat spasm popped up and the fever wouldn’t go away.  My mom would run out of air when she’d speak, and her level of activity seemed to wane.  Her hematologist noted increases on inflammation markers from her blood work and suggested that my mom speak to a therapist for her anxiety.

The day my mom came to work at noon, complaining of ringing ears and stating that she wasn’t able to get out of bed to go to yoga, I knew that there was something going on beyond reflux and anxiety.  My mom has worked out seven days a week for as long as I’ve had consciousness.  With perhaps the exception of the day of my dad’s funeral, she has gone on walks, done yoga, or attended group fitness classes without fail.  I took her immediately to the local emergency department and we both became concerned when we noticed a large blur in her chest x-ray.

Fast forward three weeks and after five months of misdiagnoses, my mom lost her left lung and the five inch tumor that was suffocating it.  Cancer. As a lifelong non-smoker, we’re still trying to wrap our heads around it. There is a lot of anger and fear, although we are faithful in God.  I have been living mostly at her house since late June and don’t really see how I can even think about planning a wedding without my fiancé taking the lead and starting to Google what is involved in planning a wedding like getting together his invitation list (HINT.)

For the time being, the most travel I will be doing is going to be relegated to DuPage and Cook counties, the areas in and outside of Chicago.  I did find a way to escape to Alsace and Mexico for a few days, but I spent a lot of time incredibly anxious.   Most days, I will be either at work or here at home, trying to maintain a medication schedule, fulfill copious chores around the house, and try not to go crazy. My mom has approximately 50 different house plants that all need water either every other day or every week. The air conditioning broke sometime when she was in the hospital and the filter on the fish tank isn’t working.  There is also the business that we own that requires lots of time and where we have leaned on our employees more than we’d like to.  I haven’t worked out in about two weeks and I’m starting to feel really dejected about it so hopefully that will be the first routine that I get back.

It has been almost a year since I started this travel blog and had really high hopes for this summer. I’ve canceled at least a handful of meetings and have not followed up with the meetings I have had because this has consumed my life and my schedule.  All travel plans are on hold and I guess I need to look into trip insurance for the future. As is expected, my anxiety about leaving the area is running really high and I just can’t resolve it right now.

Thank you to everyone for your prayers and kind words.  I hope I can post some happy news as we go through this process.

He has delivered us from such a deadly peril, and He will deliver us.  On Him we have set our hope that He will continue to deliver us. ~ 2 Corinthians 1:10