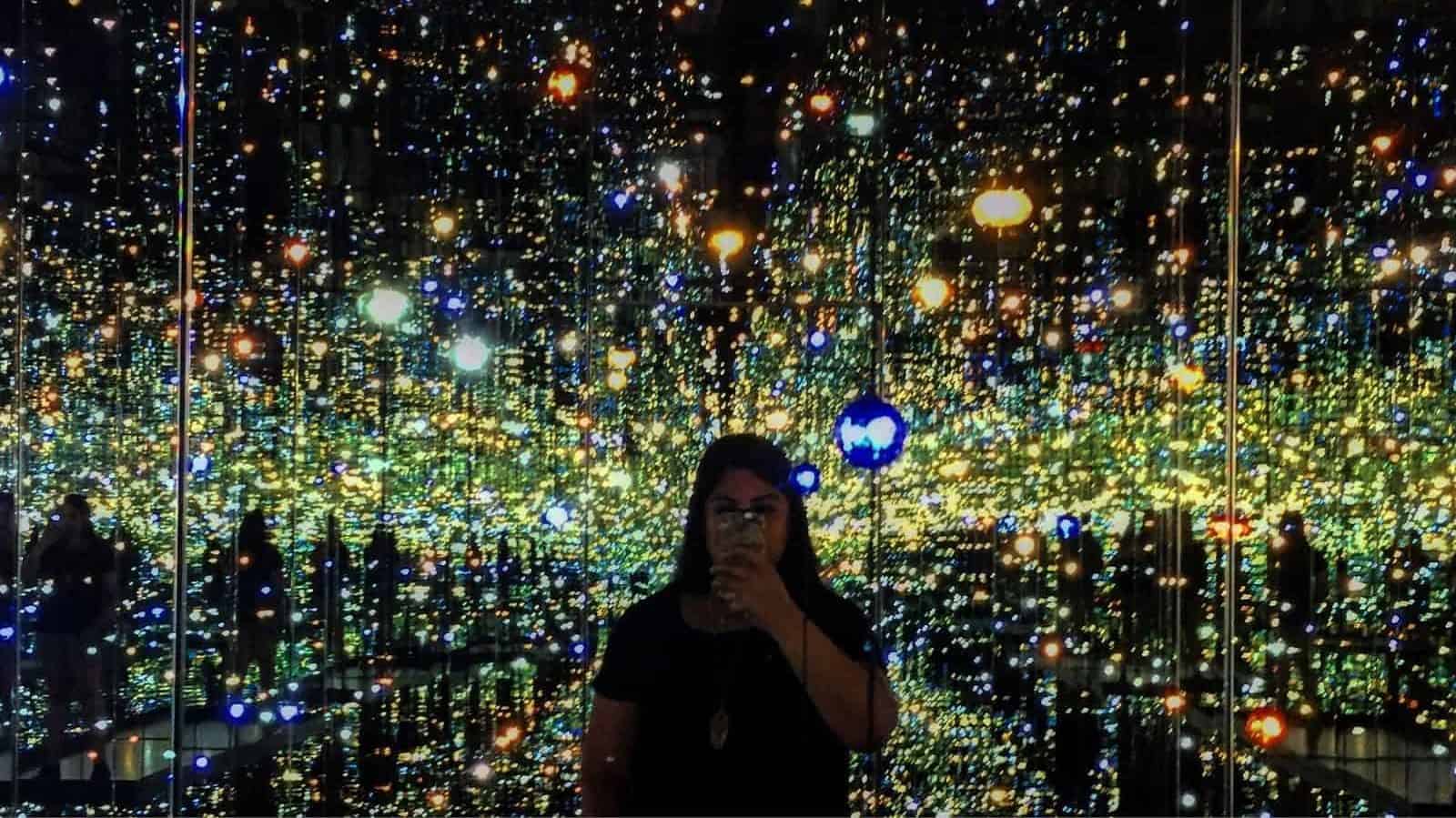 Holiday pop-ups aren’t new to Chicago, but within the last year, we’ve seen an exponential rise in them. The Night-Out team hosted both Halloween and Christmas Chicago pop-up experiences. First, there was Jack’s Pumpkin Nights. Here guests could sip fall cocktails, pose with Halloween set-ups and play various games. The event was set up in a large field in the city that was easily accessible and open for several fall weekends. Once Halloween had passed, revelors could celebrate Christmas at Frosty’s, a three floor bar overflowing with lights, tinsel and themed drinks. Santa even DJ’ed!

Just a few miles up Clark transformed into Chicago’s North Pole with a string of holiday themed bars. Arguably the most popular holiday themed Chicago pop-up was Santa Baby. With its lights strung from the ceiling and ridiculous shared-goblet drinks, in March it turns into Charm’d Bar to celebrate St. Patrick’s Day. Visiting during the spring or summer? The space turns back into Deuce’s Bar for baseball season.

As an avid television watcher–some may even call me obsessed–the pop culture pop-ups are arguably my favorite kind. With HBO’s massive hit Game of Thrones coming to an end this past spring, the Night Out team hosted The Final Throne at Replay in Lincoln Park. An expert at hosting Chicago pop-ups, Replay had their own “Westerosi” set-up for a few weeks in the winter. Both spaces took meticulous care in details, in decor, and in drink specials. The Final Throne even had cosplayers dressed up as characters so you could pose with “Jon Snow” under the Weirwood Tree while sipping on Dornish wine. From South Park to The Office to “Fyre Fest” (yes, you read that correctly), Replay in Lincoln Park always has something fun for guests to enjoy.


Have too much fun at one of the Chicago Pop-Ups? Treat yourself to a day spa in Chicago for some rejuvination.

While these bars had the most intricate set-ups, I would be remiss to leave out my favorite. River North mainstay Ironside Bar & Galley recently hosted a Beverly Hills 90210 Peach Pit After Dark. It legitimately put me directly into my childhood dream. To go along with it, they hosted monthly trivia contests, had a special drink menu, and aired old 90210 episodes on all the tvs. Decor was primarily cutouts of characters and photos on the wall but for a West Bev superfan, the experience was a delight.

Finally, a pop-up style that has… popped up recently is that of the immersive photo op. Last summer, Happy Place made its way to Chicago from Los Angeles. Guests made their way through multiple spaces filled with bright colors and backdrops designed to make you feel joy. One of the rooms had all the features on the ceiling so when photos were reversed, it looked like attendees were on the ceiling. Another had a bathtub filled with rubber ducks while another was filled with mirrors and bright lights. Happy Place is currently in Boston and making its way to Las Vegas later this summer.

Similarly, Refinery29 hosted 29Rooms last summer in Chicago. Each of the “rooms” had an interactive element, some with social justice intentions, some with political messaging and some more purely artistic. Directly from their website, 29Rooms is “a space for interaction and exploration: a place to dance, paint, think, make new friends, give a damn.”

Also in the West Loop, wndr Museum is a home to a multi-sensory experience highlighted by Chicago’s first Yayoi Kusama Infinity Room. Kusama has a permanent exhibit at the Broad in Los Angeles, a traveling room that was just in Las Vegas, and a permanent one coming soon to Toronto among others, and if you have the opportunity to experience one of her creations, I highly recommend it. For art enthusiasts, your brief time in the wndr Museum space is worth the price of admission.

Other pop-ups to look forward to coming to Chicago include a Spongebob Squarepants set-up at Replay this summer followed by one this fall featuring a popular sitcom from the last few years which isn’t quite public just yet. Ironside Bar & Galley is currently finalizing their next movie or tv show theme that will likely launch later this summer. Once fall rolls in, keep an eye on the Night Out website for their Halloween celebrations and then the Christmas ones that are sure to follow. One of the best other resources to find out what is coming to Chicago is Instagram. Lifestyle influencers as well as Chicago-based activity resource pages often have access to these events before they open to the public and promote accordingly.

Pop-ups Outside of Chicago

While we are lucky in Chicago to have a lot of pop-ups travel through, here are a few popular ones to check out if you are traveling.

The prevalence of the pop-up scene might be just a trend. With value currently placed on social media, it’s an opportunity to celebrate a holiday, immerse yourself in a favorite pop culture medium or experience a new form of art. Don’t forget to share your favorite pop-up experiences you’ve had or ones you are looking forward to! 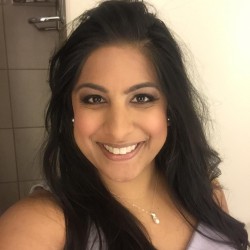